NOCTI came out of NY state about 15 years ago - it was intended to assess career readiness realizing that not everyone needed to go to college to be able to work in the field.

USITT’s BACKstage exam is a better version (IMHO) because it was created by both HS teachers and professionals working together - with several of us being both. It’s in the piloting stage this year with planned introduction next fall.

ruinexplorer said:
Unless you are like @gafftaper who will build a jig to make squared flats.
Click to expand...

I have built such a jig, several times in fact. Complete with 3/4" inset for correct placement of corner block s.

Clinch nail s optional. Let's fire up the animal gluepot, and mix up a batch of wheat paste!
"Hold your hat and hallelujah, Mamma's gonna show it to ya!"
​
T

bobgaggle said:
Ok so that was interesting. More clarification. There are individual written tests (multiple choice) and practical test modules for each specialty. I proctored and evaluated the practical test for the scenery module. The students had to draw and build a 2'x4' soft covered theater flat. The teachers were provided a list before hand of materials and tools to provide, so its not a real secret as to what you're building when the list says: 1x3, luan, muslin, chop saw, scale rule, t50 stapler, etc...

They needed an industry person because of the evaluation portion of it. Once they were done I had to inspect the work and grade it based on 18 different points. Like, is the drawing to scale, is the cut list accurate, is the flat square, is the muslin properly tensioned, are the corner blocks offset correctly etc. I was told passing this test can get them college credit because this is a dual enrollment class. I'm not in education so I don't really know about all that.

another example, square was scored as well. Only two scoring options given to me, pass or fail. Square or not square. Made sense to whoever wrote the test but they didn't give me any tolerances. I gave everyone a pass if it was within a 1/4" on the diagonals.

I wish there was an overall 'feeling' score I could have given. Like, one flat had a lot of technical issues but the muslin had no wrinkles and it was square, for me that's a pass. Or one kid's drawing didn't follow any drafting standards but all the info was there and I could build it without having to ask the girl who drew it any questions or making any assumptions, for me that's a pass.

Side note, would anyone consider mus covered flats standard anymore? I know its a strong tradition in theater history but I'm seeing them less and less. I've built maybe 1 set in the last 5 years that required soft covered flats. Seems like building a hollywood hard faced flat would be a much better test of competence these days.
Click to expand...

Do you remember anything else about the flats. How was the muslin glued? Did they require diagonals?

soundman said:
I would be very interested to know how much this test cost. I feel any amount is more than questions like the one below are worth.

I'm sure the test would say 4 is the correct answer. But who should wear a hardhat more, the rigging crew tossing iron on the loading bridge, the audio crew member checking chains as the up rigger adjusts a bridal, or the running crew member who is reloading the kaboki drop from a lift preshow? In my pandemic job hunt I had to take a couple of tests like this for PLC controls positions. 60% of the questions were simple, 20% required you to have seen a PLC before, 10% required you to have written some PLC code and 10% required you to be a subject matter expert on a PLC that went out of production before you were born. My guts tells me tests like these are HR's way of ticking a box.
Click to expand...

The answer for this one is "It depends on the work being done" and I will die on that hill. 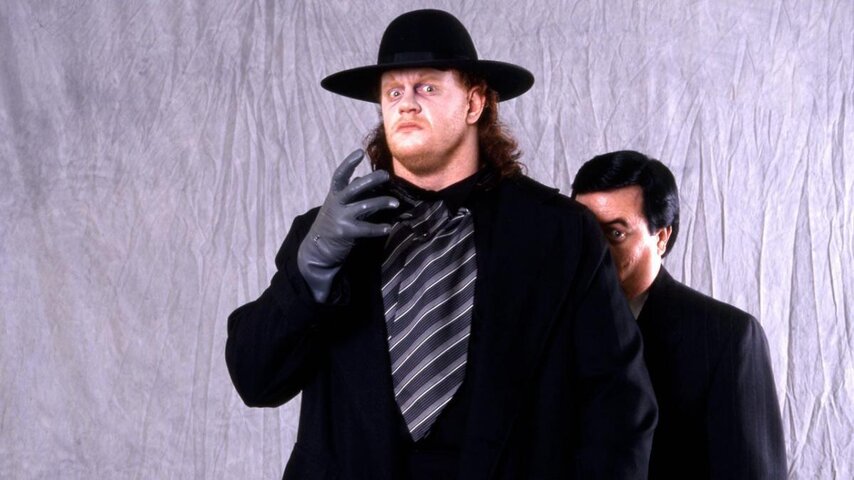 The opinions expressed by "What Rigger?" do not in any way reflect those of his employers, or any of their related entities. You must perform due diligence for all of your actions. YOU are ultimately responsible for your own safety.

I'm looking at what this test wants you to be able to answer and it struck me how much it matched the job description for Technical Theater Specialist recently advertised as open at Cal State Dominguez Hills, with a very heavy emphasis on being able to research, design and build 18th century costumes, in addition to mid-to-late career proficiency in Vectorworks, programming, audio, rigging, temp power....all crafts really- and they were offering $70k/yr for all that, expecting you to live on the south end of LA County.

So hey, pass that exam in high school and in 30 years, you can make the big bucks.

The opinions expressed by "What Rigger?" do not in any way reflect those of his employers, or any of their related entities. You must perform due diligence for all of your actions. YOU are ultimately responsible for your own safety.
You must log in or register to reply here.