Starting my PC by remote control...

I wanted the ability to turn on my PC that's located BOH when I'm at FOH...the PC is located 50feet away and one floor up from FOH and I always hated having to go upstairs each time just to hit the power button on the computer.

Now yes, there's the ability to turn on the computer via the keyboard but for my motherboard it requires a PS2 keyboard, and my FOH keyboard is USB connected via a USB extender (through Cat6 cable).

Another method is using a smartphone and WOL (Wake On Lan), but that would require each person using the computer to set up their phone with the app and configure the software with the specific IP and MAC Address of the auditorium's computer.

Instead I opted for the third option, an add-on that allows the tower to be started via a keyfob that's kept attached to the FOH station.

The device I found is by Silverstone and it's the ES02-PCIe version...it plugs into the PCIe slot which it uses for power when the computer is off (you have to set the BIOS for this feature), and there's a cable from that board which goes inline between the motherboard connectors and the cable from the tower switches for POWER and RESET. There's also a version of this device that instead plugs onto the motherboard USB pin connector, but I opted for the PCIe version.

Anyway, so now all I have to do is press the power button on the keyfob until I hear a tone from that card that was installed, and then I know the "power switch" has been engaged. 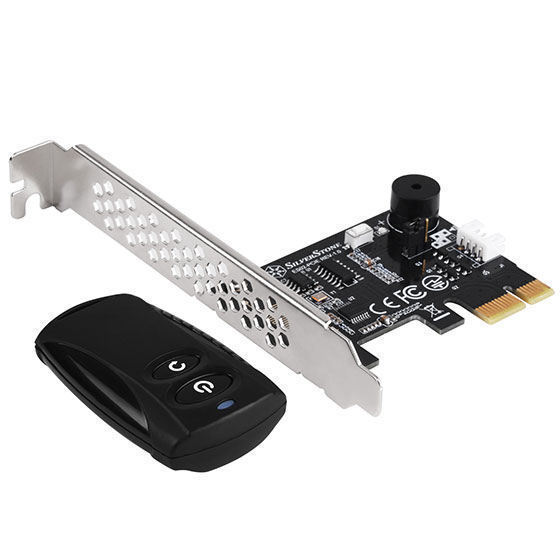 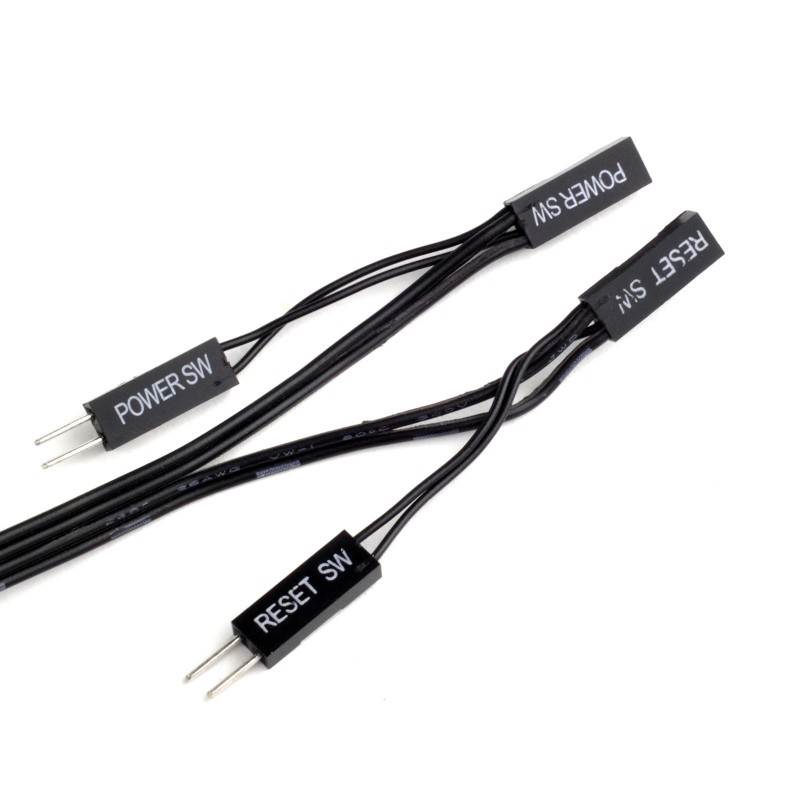 Well that’s one way to do it. Very interesting.

One thing I forgot to mention is it's good for up to 20m (65feet), and in my setup I'm 14.5m (47.5feet) away from the PC...although if the room is full of cellphones I find I have to walk closer to the point I'm standing almost below where the PC is located, although it still beats going up and down a flight of stairs!

We just let them run 24x7 and change the disk drives after around 30000 hours. Set the operating time so that autoupdates only happen at 3AM (usually not in use then!). Saves waiting for stabilization after a power on.

dbaxter said:
We just let them run 24x7 and change the disk drives after around 30000 hours. Set the operating time so that autoupdates only happen at 3AM (usually not in use then!). Saves waiting for stabilization after a power on.
Click to expand...

Our computer only gets used once or twice a week so it just doesn't make sense to leave it running, and while I tried putting it to sleep when I did I usually found it awake when I came back a short time later. And hibernating again requires the pushing of the power button to start it.

As for updates, it is set to download updates automatically but not reset...it doesn't actually update the files until I do a shutdown or reset.
D

dbaxter said:
We just let them run 24x7 and change the disk drives after around 30000 hours. Set the operating time so that autoupdates only happen at 3AM (usually not in use then!). Saves waiting for stabilization after a power on.
Click to expand...

I'm a bit surprised to see that you aallow any production computers to perform updates automagically. I've seen windows update do some pretty dumb things, I wouldn't want to risk my show.

To be sure, I always come in on Wednesday (after the second Tuesday of the month when Microsoft does their thing) and reboot and check things out. Perhaps because we keep everything updated asap, we've not experienced a "dumb thing", although I've heard stories. Also because we run Cue Player software for sound and lighting and they are from my company, we know everything will run.
But to the point of on/off vs. 24x7 operation of computers, my experience is better with 24x7. You can read reviews that argue both ways, so it's not totally clear which is better. I've just had fans and disk drives not start up when the power comes back. Your mileage may vary.
You must log in or register to reply here.