I've been looking for a tool lanyard that is detachable. The closest I've come up with is a piece of tie line. I'd like something a little better, but something I can remove and attach to another tool. Suggestions?
http://www.chicagolightingdesign.com
"I don't feel it's healthy to keep your faults bottled up inside me." - Bucky Katt
F

Senior Team
Premium Member
two beaners and a coiled phone cord... or simply buy a 25' phone cord and put it on all of you tools that you plan on taking into the air.
Kyle Van Sandt
Production Coordinator
The Egg
Van Sandt Designs

Duluth Trading Supply has very good ones. I have both versions of theirs, one with two 'biners, and one that has a 'biner on one end, and elastic cord on the other.
Brendan Horne
Lighting Design and Consultation
Technical Director - London City Music Theatre
LD - The Opera House Toronto
F

Tie line works for me. It's really cheap, reliable and doesn't get in the way too much.
Dale Skyllingstad
BFA Theatrical Production Arts
Technology Concentration
Class of 2010
Ithaca College
Ithaca, NY

I use a climbing duty carribeaner, with a smaller one that houses the tools which are all connected to the big one by tie wire. Kinda confusing set up, but it's safe and it works for me.
P

Ya, everyone arround here uses tieline that is abit stiff, and they just loop it through a loop of itself and attach it / detach it that way... Simple, cheap, reliable.
Peter

Around here, it's either tie line or a coiled phone cord. The coiled phone cord works great when you don't want great big loops of tie line hanging around to get caught on the c-clamps when the electric flies out.
Steve // Squeek Lights
LD // Programmer // Console Trainer // Moving Light & Repair Tech // Tinkerer
Nothing is ever "state of the art"...something new comes out the next day.
"Don't ever grow up. It's over-rated."
S

We use ones from www.toolsforstagecraft.com. They have snapclips on each end with a coiled plastic lanyard that is retractable. They come in multiple colors and my students love them.

Senior Team
Fight Leukemia
I buy coiled black handset phone cord... which is getting hard to find by the way, in the cordless phone era... A basic biner and the big heat shrink tubing. Slide the tubing on the phone cord. Tie a good tight knot, then slip the heat shrink tubing over it and melt with your favorite heat source. They look like an expensive purchased product.
Don't worry, I've screwed up bigger shows than this!
S

Premium Member
I used to make them out of telephone cords. Biggest challenge was applying a ring terminal to the cable which would both carry a shock load and not just crush than break the conductors crimped to the ring terminal ends.

A key ring to snap hook than often terminated it.

Much better ways than with a crimp ring terminal. I would fold than crimp to some extent two wires together before attempting to crimp again a termnation.

This all said and even if phone cord is for the most part cheap, it's cheapest yet just to buy something no doubt.

Otherwise if memory serves, the telephone cables did the loop that terminated in a eyelet based snap hook on each end.

My cordless drill mostly uses the safety cable. Has a shoulder holster the cordless normally goes into. The safety snaps into one of it's eye rings for the belt. Been tested both in simulation and accident. On the drill, should I loose my balance, I do tend to drop the drill and grab for safety when I know there is a lanyard. Without this, I tend save myself yet also hold onto the tool.

The lanyard has more use than just dropping the tool on someone. It from drill to C-wrench allows the user to drop it and be assured they won't loose the tool. All while more importantly saving themselves from a fall. What is more important, you falling off a ladder but not letting go with a tool is a bad thing or grabbing the say ladder and not worrying about the tool.
Last edited: Sep 26, 2006 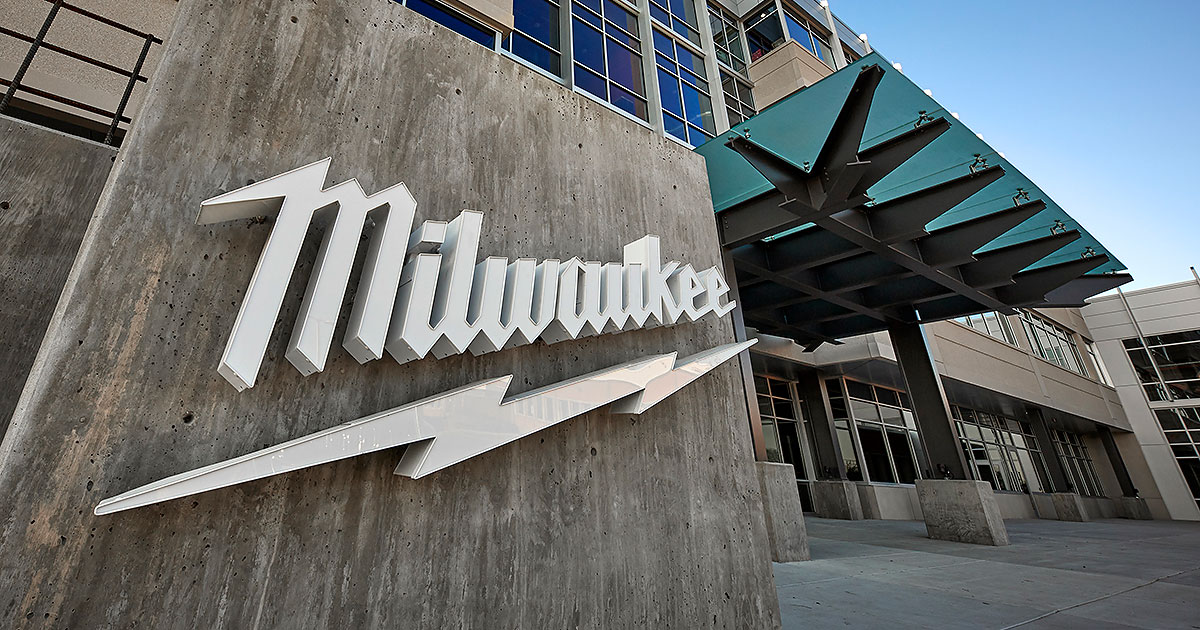 Saw them in store. Look well made.
J

This costs more than a couple of feet of tieline, but otherwise it's hard to beat.
Cetacea Mini Coil Tether | Electrician's Tools and Safety
You must log in or register to reply here.