So I have finally done it. I compared an ETC Source Four ParNel 750w 3050K vs a Design LED 36 with 36 1w Luxeon LEDs vs an Opti 30 RGB with 12 1w LEDs. Since it is freezing out today, and the warehouse is a complete disaster, I did this in my office. I set the lights about 4' apart, on a a 30" high desk. The target was just my ceiling, 8' high from the ground. I also zoomed the ParNel down to match the size of of the LEDs for a better comparison.

The DLED 36 vs the Opti RGB, I was surprised at how close they were, granted it was a short throw. The DLED had a larger area, and the white was much more of a true white, like a 5500K. The Opti is more blue in its white setting, like a 7000K. All the colors matched, just the DLED was brighter and more of a spread. Intensity wise, the DLED was about a stop, stop and half brighter.

The DLED vs the ParNel, the white is no comparison. The ParNel completely blows it away, even with a lower color temperature. For blue, I used R80. The LED was about a stop and a half to two stops away from the ParNel. The blue was slightly deeper on the LED however. For red, I used R27. The red faired better for the LED, it was more like a stop to a stop and half away. The red's were also very close in color, slightly deeper on the ParNel.

I will try this again in the warehouse with more distance, because I would like to see how the LEDs fair vs conventionals over distance. For up lighting, LEDs take the cake for power and size. Problem is, cost is still too high, the DLED can be had for around $850, while a ParNel with a lamp is about $220. A regular S4 par, even less at $150 with lamp or so. Now in the time it takes those LED's to fail, you will have to replace the lamp in the Par 67 times. Now that is about $1340 in lamp costs for the Par, but this is also running 24/7 for 11 and a half years roughly. So even if you replace the lamp once a year, plus cost of gel and power, the Par is still cheaper. The Opti 30 RGB, for being so close in intensity, is a much better buy at $300 roughly then the DLED 36. Plus, two for the price of one with change to buy a S4 Par after makes it a much better deal I feel. Also, the only reason while the price lowered on the DLED 36 by $50 is because it's big brother, the DLED 108 is getting ready to come out. Same package, but it has 36 3w Luxeons instead of 1w, thus the 108. But it lists for a whooping 2 grand.

I have horrible pictures if anyone would like to see.
SerraAva, the James Bond of backstage.

Just imagine what will be available in a year, 3 years 10 years. Boggles the mind.
Thanks,

BillESC said:
Just imagine what will be available in a year, 3 years 10 years. Boggles the mind.
Click to expand...

As I said, when the opportunity for me to buy LED gear comes around, I'm sure the market will be much nicer.

charcoaldabs said:
As I said, when the opportunity for me to buy LED gear comes around, I'm sure the market will be much nicer.
Click to expand...

Charlie, if you have $100 you can get some DJ units.
Philip LaDue
IATSE Local 21
Staging Supervisor at NYC Mobile Stage.com
Owner, Shore Production Group LLC

Charc! You can get ADJ Advantage Points!

Don't worry, I've screwed up bigger shows than this!
S

Yea, who doesn't want one of these fine lights? 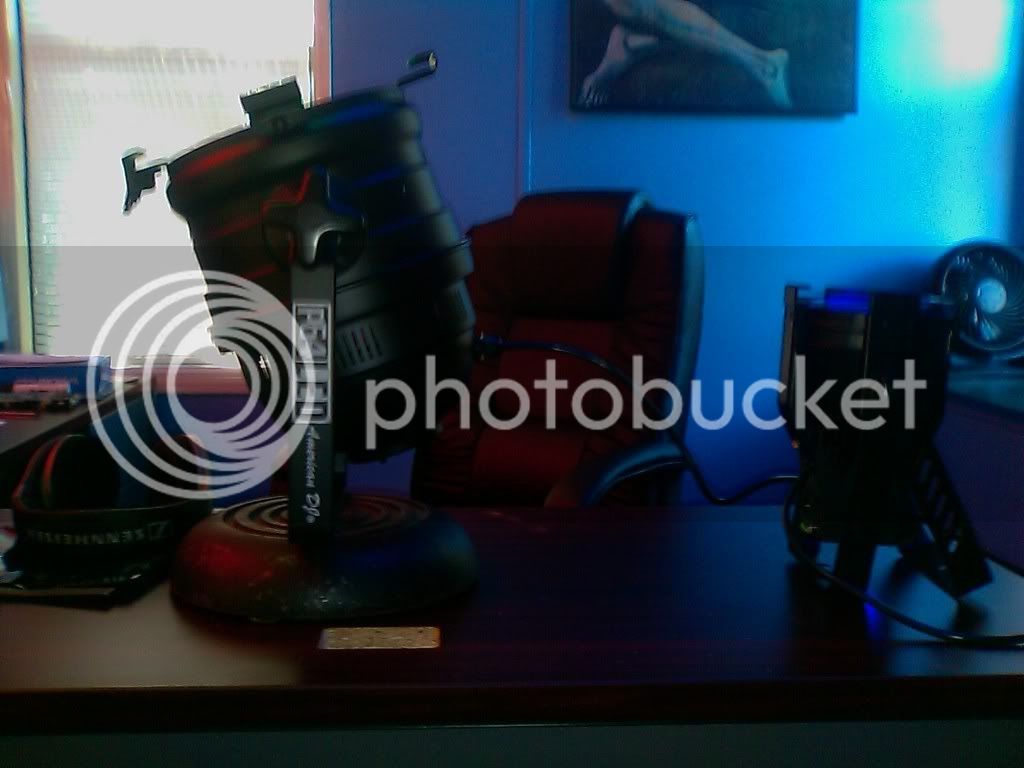 SerraAva, the James Bond of backstage.

"When darkness is there, power to the fixture is not prevailing"
You must log in or register to reply here.